(A companion novel to the Perfect World series) 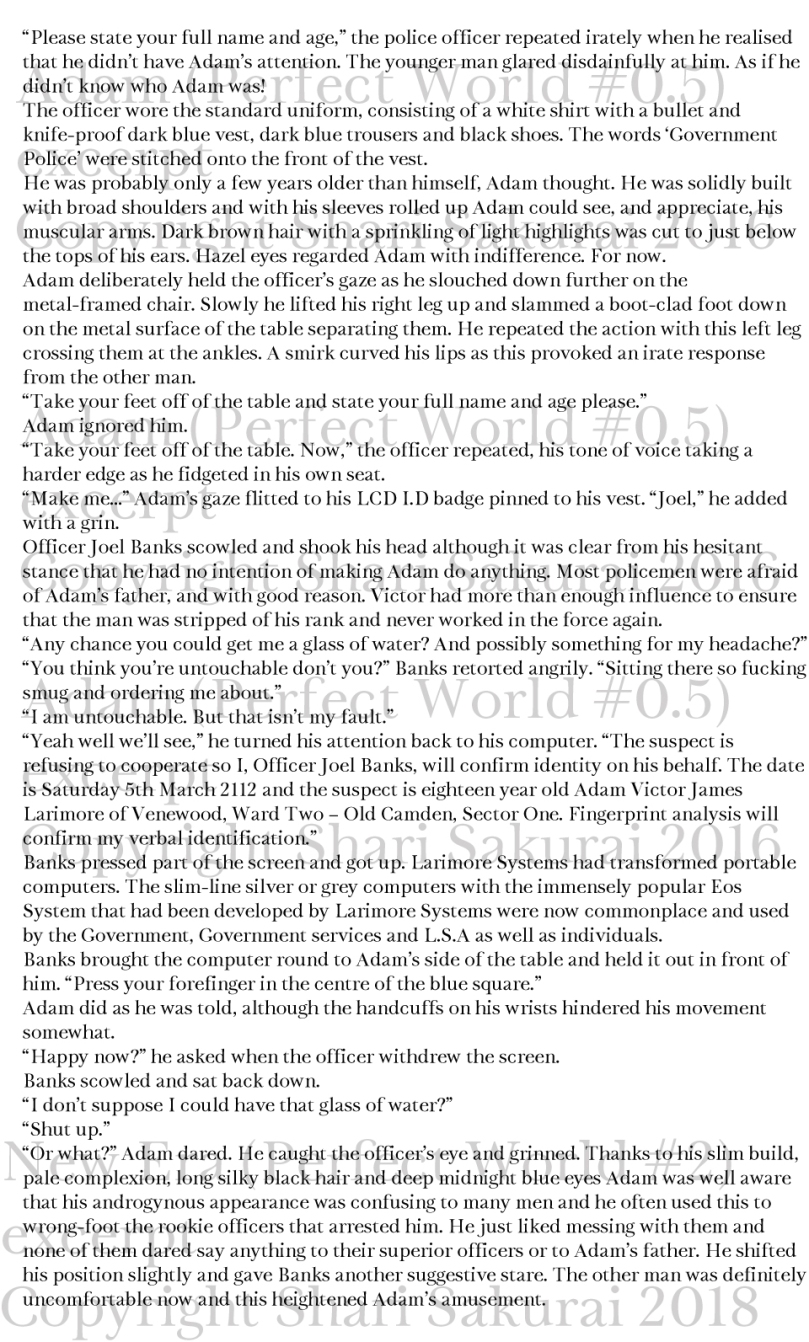 Denise of Baer Books Press was kind enough to do a character interview with Perfect World’s Adam Larimore. Visit their blog to check it out!

Adam will be free world-wide this weekend on Amazon! Promotion runs from Friday 28th April to Monday 1st May 2017!

I received my print proof of Adam on Friday! I’m really pleased with how it came out, so here’s a sneak preview. There are still some minor tweaks to the spine and back cover so it probably won’t be available to buy until next year.

END_OF_DOCUMENT_TOKEN_TO_BE_REPLACED 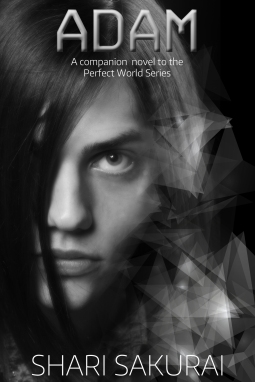 “Adam is my latest release and is a companion novel to my Perfect World series. I decided to write Adam as I felt that in order to tell Adam Larimore’s story properly he needed his own novel.”

“Adam is set in London in 2112 and begins by introducing readers to the life of the troubled-teen and heir to Larimore Systems – a multi-billion pound company owned by Adam’s father Victor Larimore. Victor Larimore is a self-made business man and his focus is primarily on his company and fortune. Victor paid to have a son genetically engineered as he was entering later life and had never married and fathered an heir. However, Victor subsequently marries socialite Eleanor Nichols and welcomes her and her son, Joseph, into the family. Whilst Joseph lacks in the intellect and drive needed to take over the running on the highly successful company, his straight-laced persona makes him more favourable in Victor’s eyes than his wild and difficult biological son.”

“As a result of his father’s neglect, and often cruelty, Adam acts out and frequently finds himself under arrest for his behaviour. Rather than try to reach out to his son, Victor simply reacts in anger and further widens the gap between them.”

“Fundamentally Adam explores the ethics of genetic modification and how an individual would react upon learning that they were essentially created to specification and for a specific purpose. Joseph often sneers at Adam’s background and calls him a ‘freak’ and comments that Adam is his father’s failed science project, despite the fact that Joseph himself – like all babies in post-tsunami and war England – is also genetically engineered. The difference for Adam is that he was not created by two parents who loved each other and wanted a son; he was designed as a perfect heir for his father’s company. Victor Larimore sees him as another of his investments and treats Adam accordingly. Whilst at first Adam’s segregation from everyone else appears somewhat self-inflicted, as the novel progresses it becomes apparent that most of the upper-class treat him with disdain and see him as Adam often sees himself; a failure and disappointment.”

“Above all, all Adam really wants is his father’s love and for Victor to be proud of him, but this desire is embittered by his father’s constant rejection. This rejection, by Victor and others, is constantly reinforced throughout the novel and, disheartened and full of anger, Adam makes a decision that will not only have serious consequences for him, but many others in the Perfect World series as a whole.”

“Adam tells the story of Adam Larimore’s journey from protagonist to antagonist. Adam is not a traditional villain but rather an individual whose circumstances, combined with the betrayals of those closest to him, set him on this path. There is a moment in the novel where had Adam been allowed to reach out then his fate might have been a lot different.” 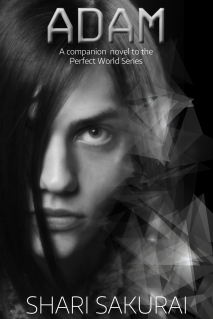 Today I’m excited to give you all an exclusive preview of Adam taken from Chapter Five. Adam is available now for pre-order on Amazon US | UK.

END_OF_DOCUMENT_TOKEN_TO_BE_REPLACED

Today I’m really excited to finally reveal the cover for my upcoming novel Adam, which is a companion novel to the Perfect World Series! I absolutely love the cover and I hope everyone does too!

END_OF_DOCUMENT_TOKEN_TO_BE_REPLACED

I’m excited to announce that the release date for Adam will be Saturday 12th March 2016! Apologies to everyone who has been patiently awaiting this companion novel, but due to circumstances  I was not able to release Adam last year as planned. Further details including a cover reveal will be announced very soon so please keep checking back here or on my website www.sharisakurai.com!