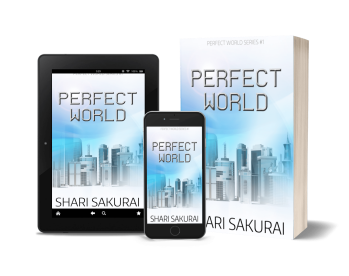 It is the year 2115 and the world is very different. With climate changes, natural disasters and war shaping the landscape, England has become a nation made up of several super cities and wasteland in between.

Eric Rawlins is a genetically engineered superhero created by the London Security Agency (L.S.A) to defend and protect the city against both national and international threats. With his superior abilities, celebrity status and beautiful girlfriend, Eric appears to have the perfect life. However, it is an illusion created by the L.S.A in order to control him.

Eric’s nemesis is the charismatic Adam Larimore. The only son of billionaire business tycoon Victor Larimore, Adam is gifted with a genius level IQ as well as the same longevity as Eric.

When the actions of the L.S.A throw the two of them together Eric finds himself questioning everything that he has ever known as well as discovering the true course of events that led to Adam turning to a life of crime. As they become closer Eric realises that the L.S.A may be the real threat to London. But can he trust Adam or is he part of Adam’s plan for revenge against those who have wronged him?

Eric Rawlins is a broken man. Still reeling from the L.S.A’s betrayal and then the death of his lover, Eric is struggling with his new responsibilities in north London. When a proposition from the Government heightens the stakes, Eric very quickly finds himself faced with a choice that could change the destiny of the entire country.

Eric knows that he has to step up and become the hero that those closest to him are convinced that he can be, but a deadly confrontation with the L.S.A’s new special agent leaves his belief in tatters.

Meanwhile, unknown to Eric, Adam awakens to once again find himself a pawn in Ivan Williams’ play for power. 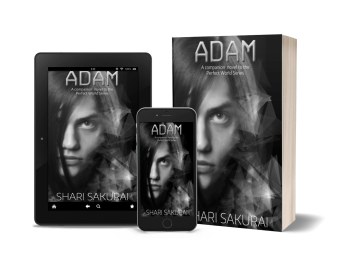 Adam (A companion novel to the Perfect World series)

Adam Larimore is on a mission of self-destruct. After learning that he was genetically engineered for the sole purpose of inheriting his father’s empire, Adam has been determined to ruin his father’s life and in the process his own. When Ivan Williams, the man soon to become the Head of the London Security Agency (L.S.A), approaches Adam with the offer of a business partnership, Adam discovers the appalling truth behind the technological and genetic advancements that have come to shape England. His relationship with his father is at breaking point and when events take a devastating turn, Adam finds himself pushed further than perhaps he wanted to go. 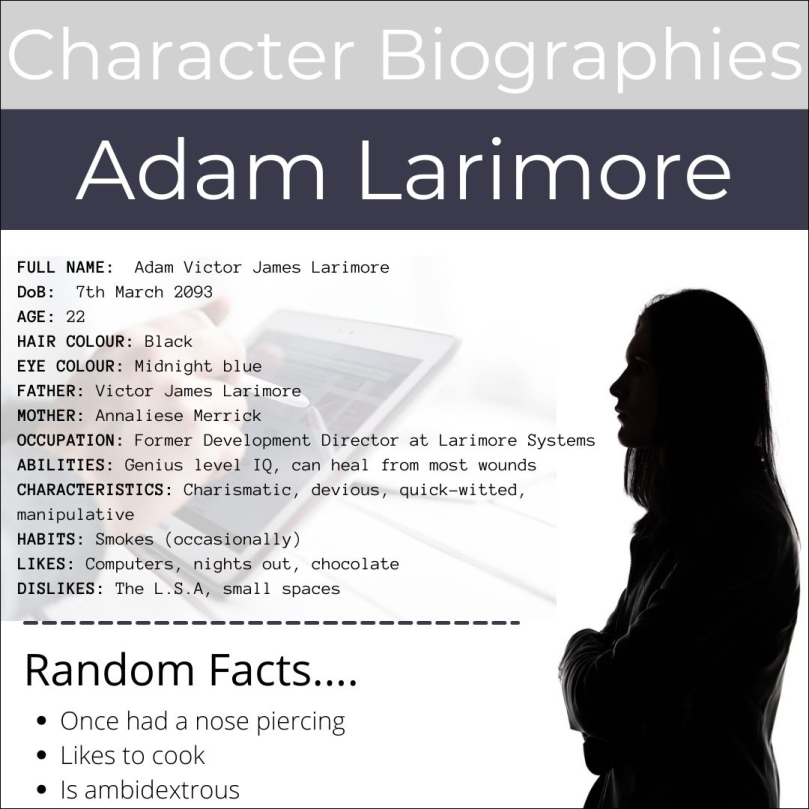 New Era was featured as one of author Briony Rose Smith’s top 5 books of 2019 and as a prize she made this awesome animated version of the cover! Thanks so much Briony! Please check out Briony’s website and novels at https://www.brionyrosesmith.co.uk/. via Animated New Era cover! — Shari Sakurai

I hope everyone had a brilliant new year! I thought I would take this time to share with you what I have planned writing-wise for 2020. Perfect World Book 3 is still in the drafting stages and whilst I’m unsure if it will be released next year, it is at the top of my priorities […] […]

For an hour I will be taking over the Fantasy and Sci-Fi Reader’s Lounge. Do please stop by to chat with me and also for more information about book 3 of my Perfect World series. As part of the takeover, please enjoy an excerpt from Perfect World (Perfect World #1) below! 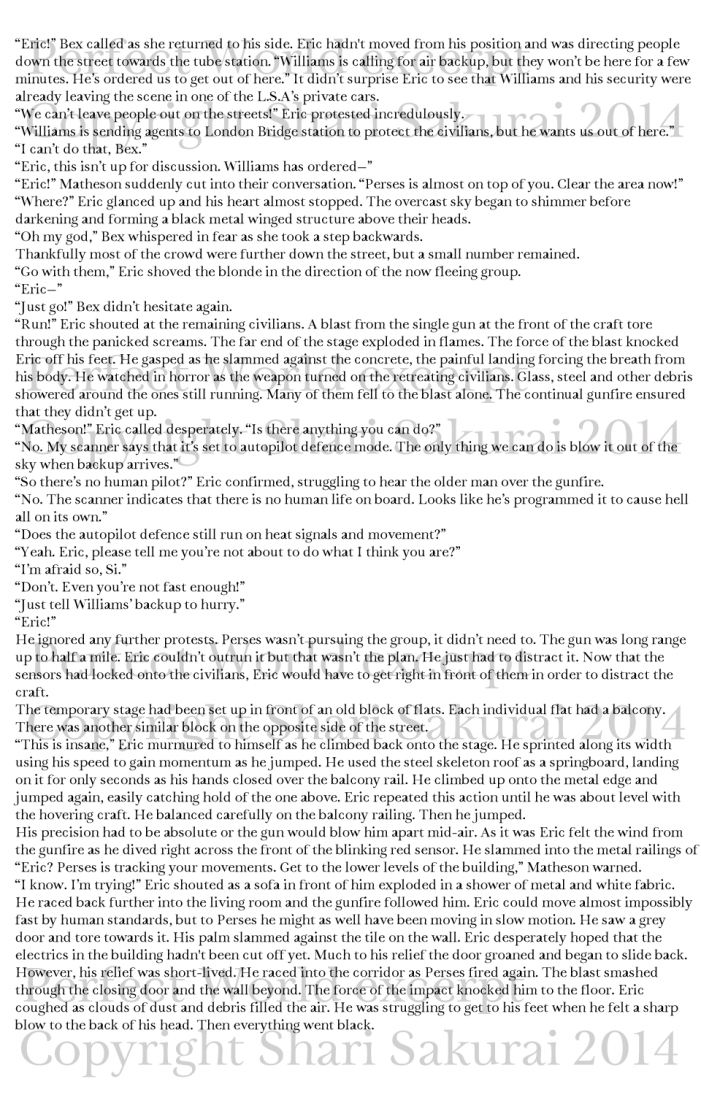 Check out the new storyboard for Perfect World #1 on my Pinterest account! It gives some insight into my ideas for London of the future, the technology and the characters in the Perfect World universe!